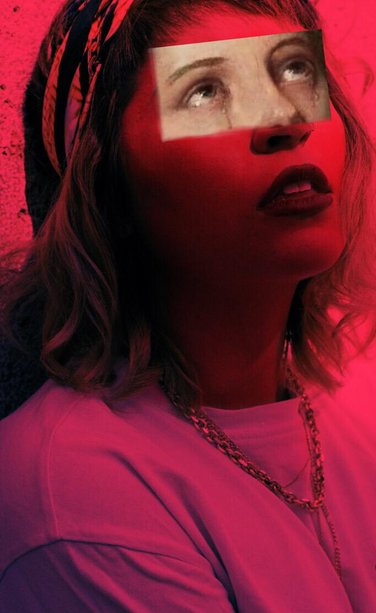 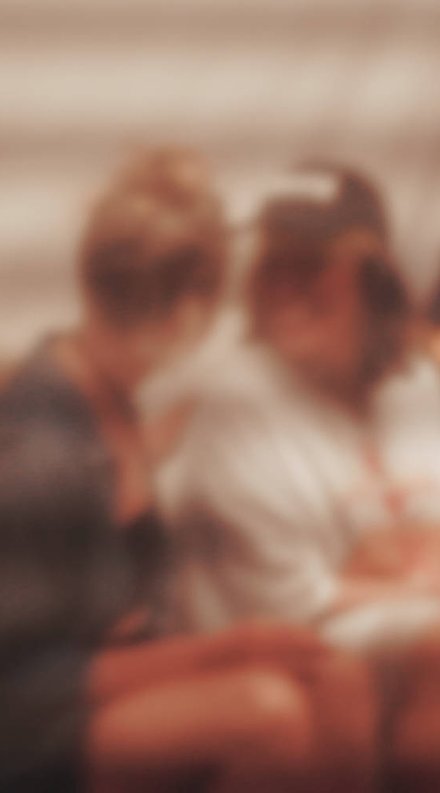 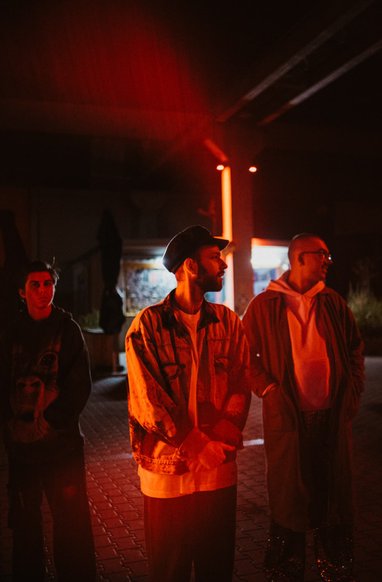 baby, are you down with me? 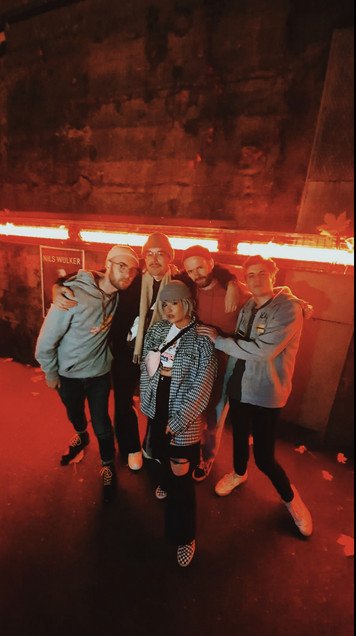 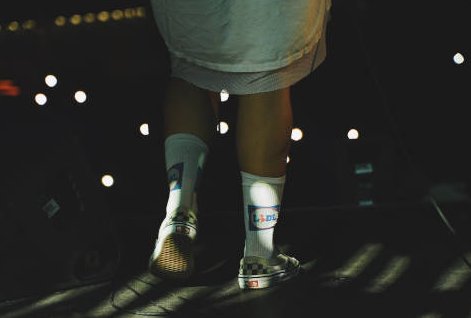 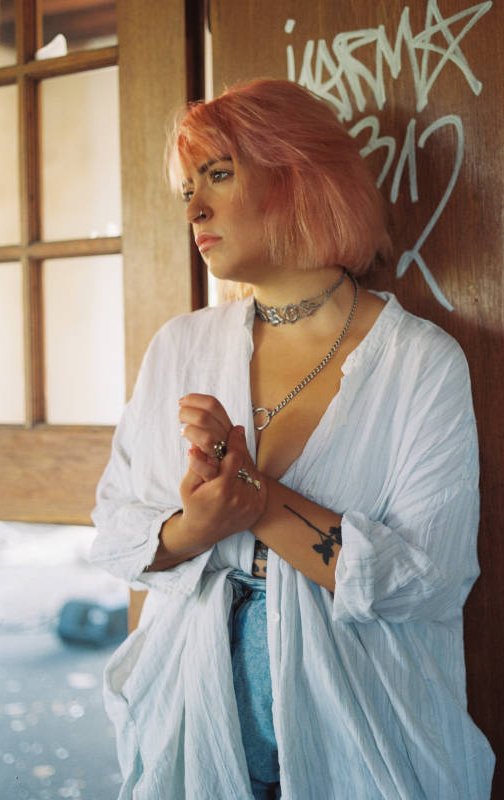 to me, my music lives somewhere in between outbursts and contemplation, despair and self-irony, big festival stage and utter loneliness.

with my four boys (or my "rudel", as i call them) we take voice memos recorded late at night in my bedroom and turn them into danceable pop songs. it sounds a little like indie rock, a little like synthwave and, of course, a little like us. we call it "melancholic love shit".

my lyrics are about everything that's important to me: body dysmorphia, anxiety, sexism and toxic relationships. unfortunately, these are still considered taboo topics in many parts of society, even though self-loathing, body image problems and anxiety are pretty ubiquitous, especially among people of my generation and younger ones.shoutout to my rudel boys by the way, not only do they fully support me, they are also fighting their own battle against the toxic ideals they are held up to in our society - in favor of weakness, insecurity and glitter makeup instead of repression, dominance and aggression.

i know all of this sounds very depressing, but we definitely haven't given up hope. on the contrary: we all have these problems, let's talk about them, let's tackle them and maybe even solve some of them. let's be RUD together.

>>> CHECK OUT ON SPOTIFY